Southern River is located South-East of Perth, just 17 kilometres from the CBD.

Part of the City of Gosnells, Southern River is also just 14km from the Perth Airport and is connected by several major roads including Albany Highway, the Roe Highway and Tonkin Highway.

Southern River was originally a rural area with farms for egg production and horse breeding properties, but due to its easy transport links and proximity to the CBD, shopping and great schools it is a popular spot for families, first home buyers and downsizers.

There a range of bus services that run down Southern River Road, bordering Ambia and the Gosnells Train Station is just a short drive away.

Ambia at Southern River also has easy access to a range of major roads, including Tonkin Highway, Albany Highway and Roe Highway. 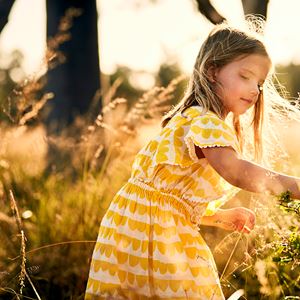 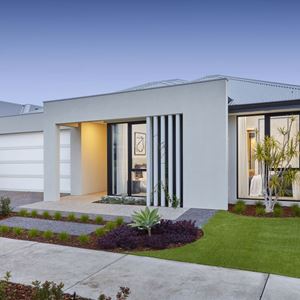 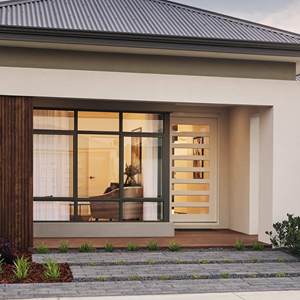 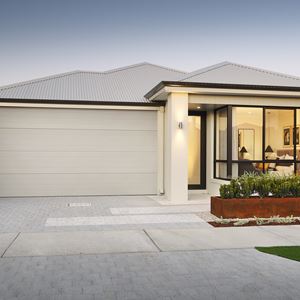 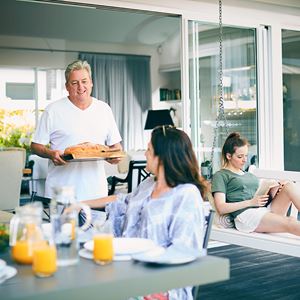 News
Looking to downsize the home but up size your lifestyle 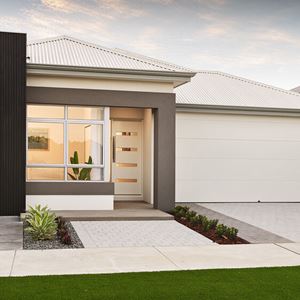 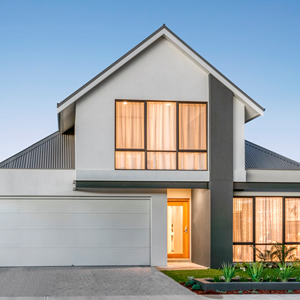 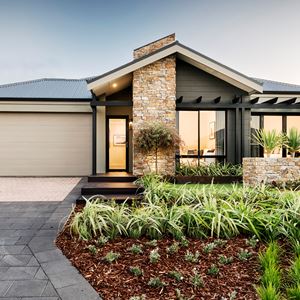 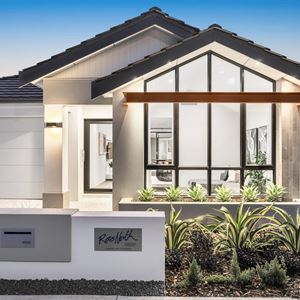 News
The Escape- the place to live 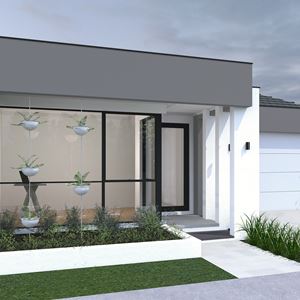 News
The Grand Atrium with the smarts 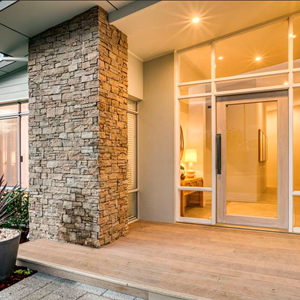